Vote for your pick for Honolulu Mayor at @HawaiiPolls! 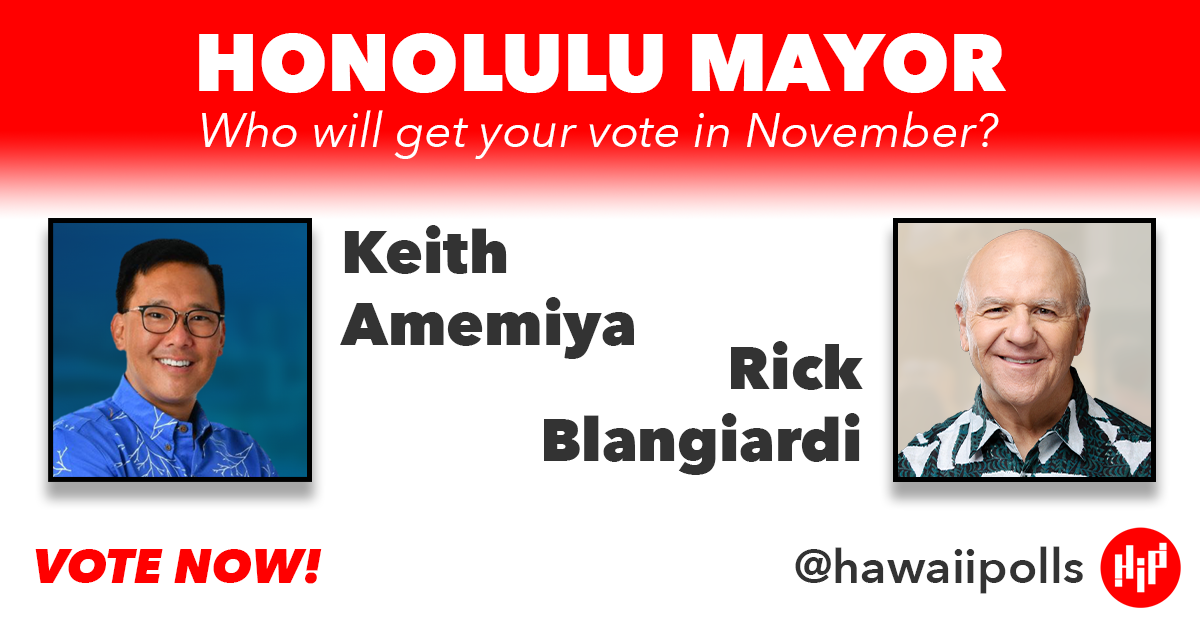 Two self-proclaimed outsiders are heading to a run-off contest in the General Election in November to be the next mayor of Honolulu: Rick Blangiardi and Keith Amemiya.

Now that the primary election is over*, let’s take a look at how two leading statewide polls conducted on behalf of media outlets did in predicting the outcome of Hawaii’s first all mail-in election.

*Admittedly, we only have the second printout as of this posting, but the numbers aren’t expected to shift much.

54% of voters said they were not satisfied with state plans to reopen public schools. 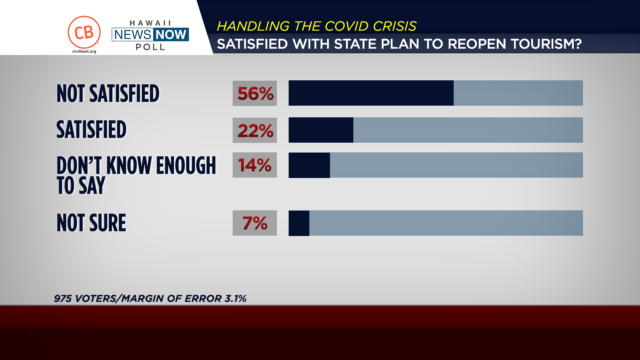