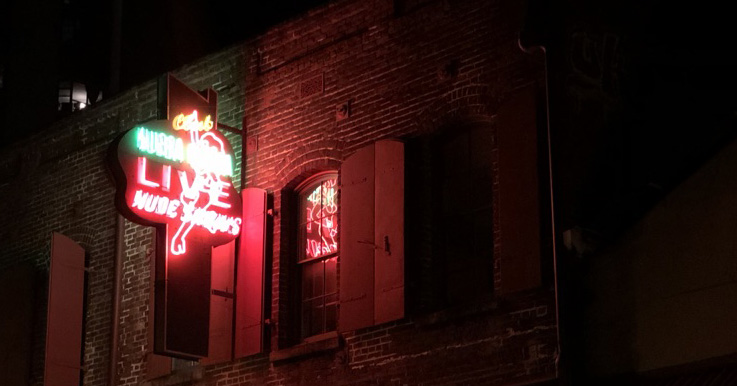 A poll from the University of Hawaii Public Policy Center asked 600 residents for their thoughts on the state’s response to coronavirus.

For this survey, the UH Public Policy Center provides a detailed report and verbatim responses.